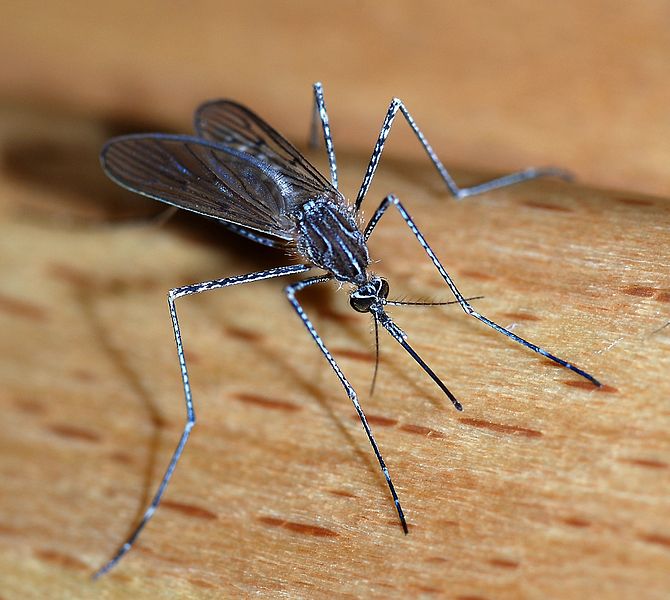 Except the mother of mosquito, the entire world is unified in their hatred of these bugs. On the other hand, these insects are biased in their liking for some people in terms of specific blood tastes. It is not a random assumption but arising out of research by scientists who give the credit to parents. A team of scientists have managed to stumble upon a genetic cause responsible for the preferential tastes pattern among mosquitoes. It is indicated by a study conducted by a London medicine school. The report was out on a medicine related publication.

The researchers figured out this through an experimental task. They released some dengue mosquitoes known as Aedes aegypti inside a tube. It was separated into two different sections. These insects had a choice to make by swiping towards left or right and flying down. A pair of human twins was placed at the opposite end of this tube. There were a total of 19 non-identical and 18 identical female twins available to be the food of mosquitoes.

The aforementioned research is modeled on past studies which reveal that an individual’s body odour can have a role to play. Studies conducted in past discovered that people with a specific kind and quantity of bacteria occurring naturally on skin can be main target of mosquitoes. It is equivalent in case O type blood group people related to a specific odorant maker in the sweat. Pregnant females experience more sweats owing to rise of 1.26 degrees in average temperature of the body. They are the target and it’s the same case with bulky people.

Awareness on the issue won’t be helpful to the least and scientists should go deeper with more research. Eventually, these researchers may come up with a procedure to neutralize the specific odour responsible. It can lead to much lesser mosquito biting and relief from diseases like dengue, yellow fever, etc. Missy Henriksen of National Pest Management Association recommends wearing bug repellent available in the market. She suggests that people should get conscious of securing themselves against these insects as mosquitoes carry disease.

People are recommended to use products containing anyone of the four active components. It includes picaridin, DEET, para methane products and lemon eucalyptus. These are effective products and EPA registered which means only the insects would be hurt by the chemicals. Henriksen suggests wearing full sleeve dresses to those who are able to bear summer heat in this kind of clothing. According to her, bugs may not bite the inaccessible things more often. In future, there is a hope for their failure in sucking anything which they are unable to smell.